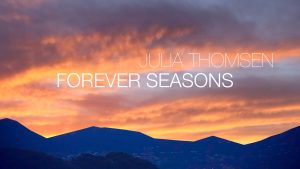 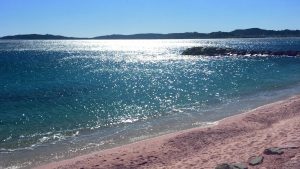 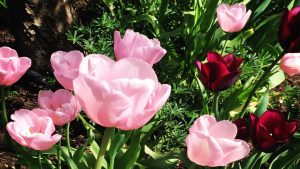 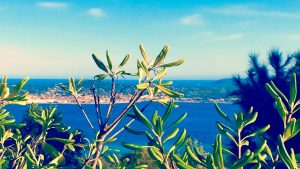 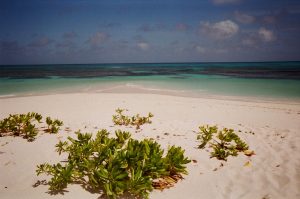 I have now finally joined Instagram and did not realise how much joy I would have being on there however it has been a wonderful experience meeting other artists, musicians, photographers, #nature lovers, animal lovers and world travellers – it is incredible to see how beautiful our planet really is.  If you would like to see what Inspires me to compose #music then do please follow me at juliat1709.

Have a fantastic day!

Please check out wonderful reviews from the magnificent award winning actress Tara Fitzgerald on Homepage and the amazingly talented Jaden Cornelious on Listen.
Many many thanks to you both and to everyone who has supported me! www.juliathomsen.com 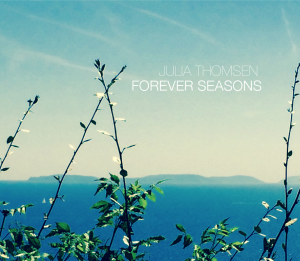 How the power of music affects people.
Sitting in the car with my beautiful 8 year old son listening to “Country Walking” from my new album “Forever Seasons” – he is humming along to the melody and asks me to turn it up slightly – I think he must like it and is relaxed before his long school day!

Sitting in a traffic jam- some children and adults do not like waiting and start to feel irritated and slightly anxious first thing in the morning trying to reach their destination on time.  Yes there is Kiss Fm or whatever radio station you like listening to but why not put on something that you would never think of that could relax and slow down your breathing. Check out Forever Seasons or Sky Drop – it may do the trick and especially for those usual impatient suspects who may even manage to smile….

Ps that includes all methods of travel📀✈️🚅🚘 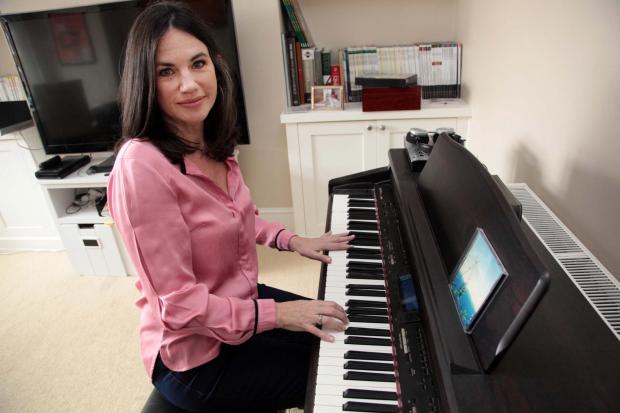 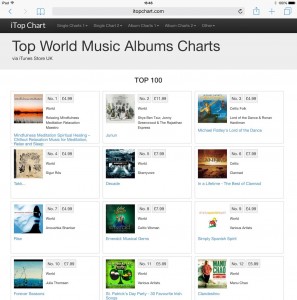 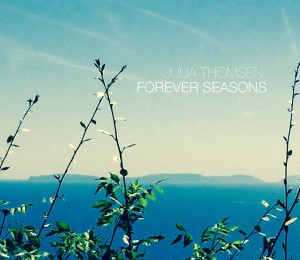 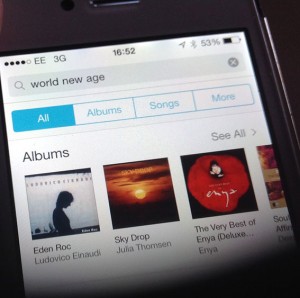 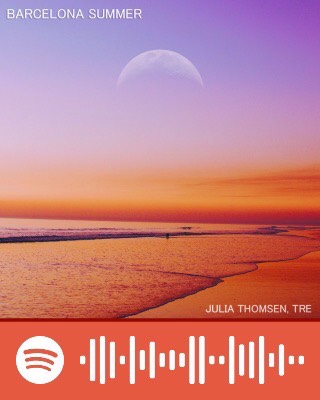 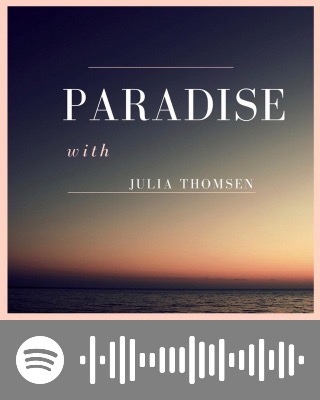 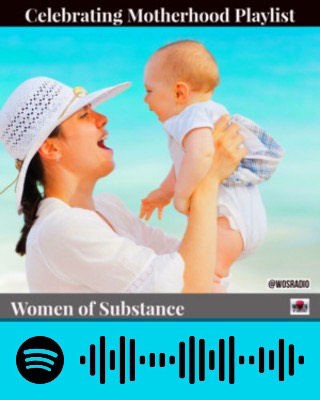 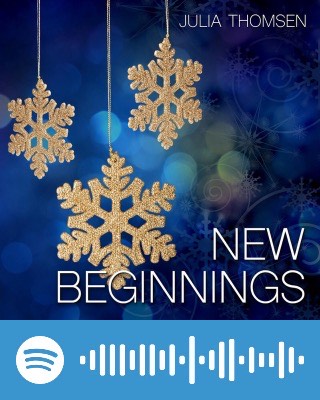 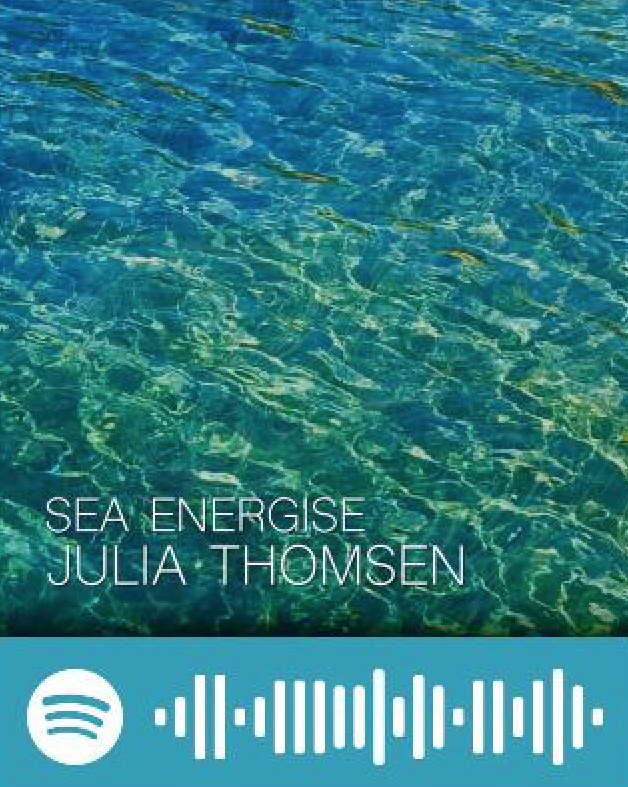 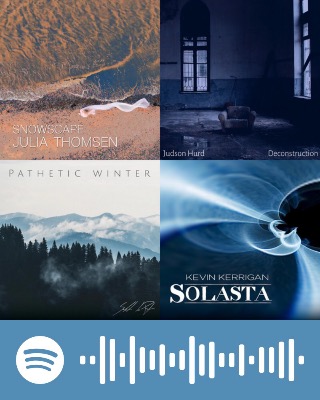 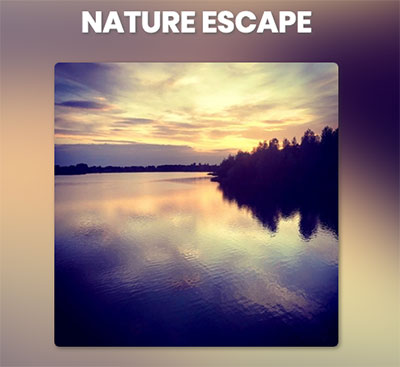 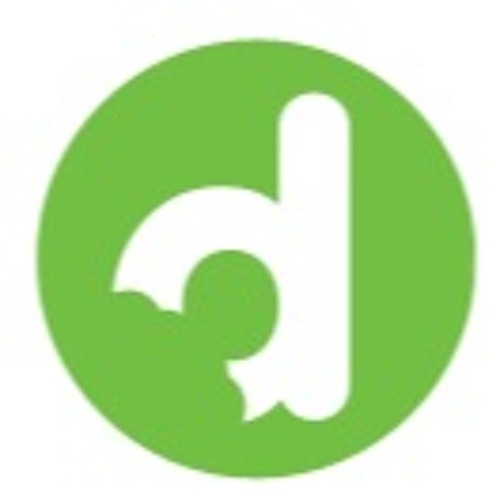